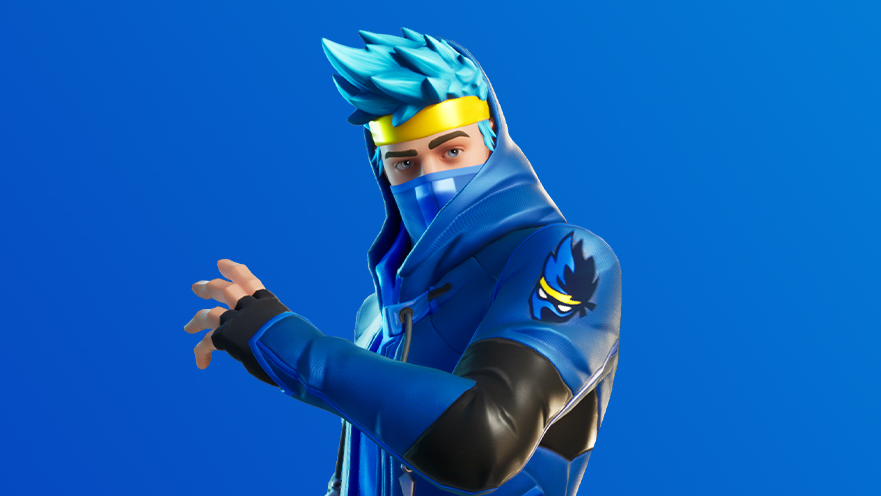 Hey hey hey my fellow gaming lovers! How have you been? I truly hope you have been having the time of your life playing your favourite games!

In today’s article I want to share with you more info about the news that you were all waiting for if you have been a Fortnite fan. Ninja has got his own Skin!!! I bet you are excited, so what are we waiting for?! Let us dive right in!

Here below you can stream the full video directly embedded from Ninja’s You Tube channel. Hope you enjoy it!

According to Ninja’s tweet on the matter, his official skin will be available as part of the new Fortnite Icon Series. To get the skin, you’ll need to log into the Epic Game Store between the hours of 6 p.m. and 7 p.m. central standard time on Thursday January 16. Ninja said on stream that the skin will be available from then until some time on January 19th.

Here are more info about the amazing game Fortnite directly from WikiPedia:

Fortnite is an online video game developed by Epic Games and released in 2017. It is available in three distinct game mode versions that otherwise share the same general gameplay and game engine: Fortnite: Save the World, a cooperative shooter-survival game for up to four players to fight off zombie-like creatures and defend objects with fortifications they can build; Fortnite Battle Royale, a free-to-play battle royale game where up to 100 players fight to be the last person standing; and Fortnite Creative, where players are given complete freedom to create worlds and battle arenas. The first two-game modes were released in 2017 as early access titles and Creative was released on December 6, 2018. Save the World is available only for Windows, macOS, PlayStation 4, and Xbox One, while Battle Royale and Creative released for those platforms, in addition for Nintendo Switch, iOS and Android devices.

While the first two games have been successful for Epic Games, Fortnite Battle Royale became a resounding success, drawing in more than 125 million players in less than a year and earning hundreds of millions of dollars per month, and since has become a cultural phenomenon.

I hope you enjoyed this article featuring the news about Ninja’s skin in Fortnite. If you did, please let me know in the comment section below and share it with a fellow gamer! It would mean the world to me!